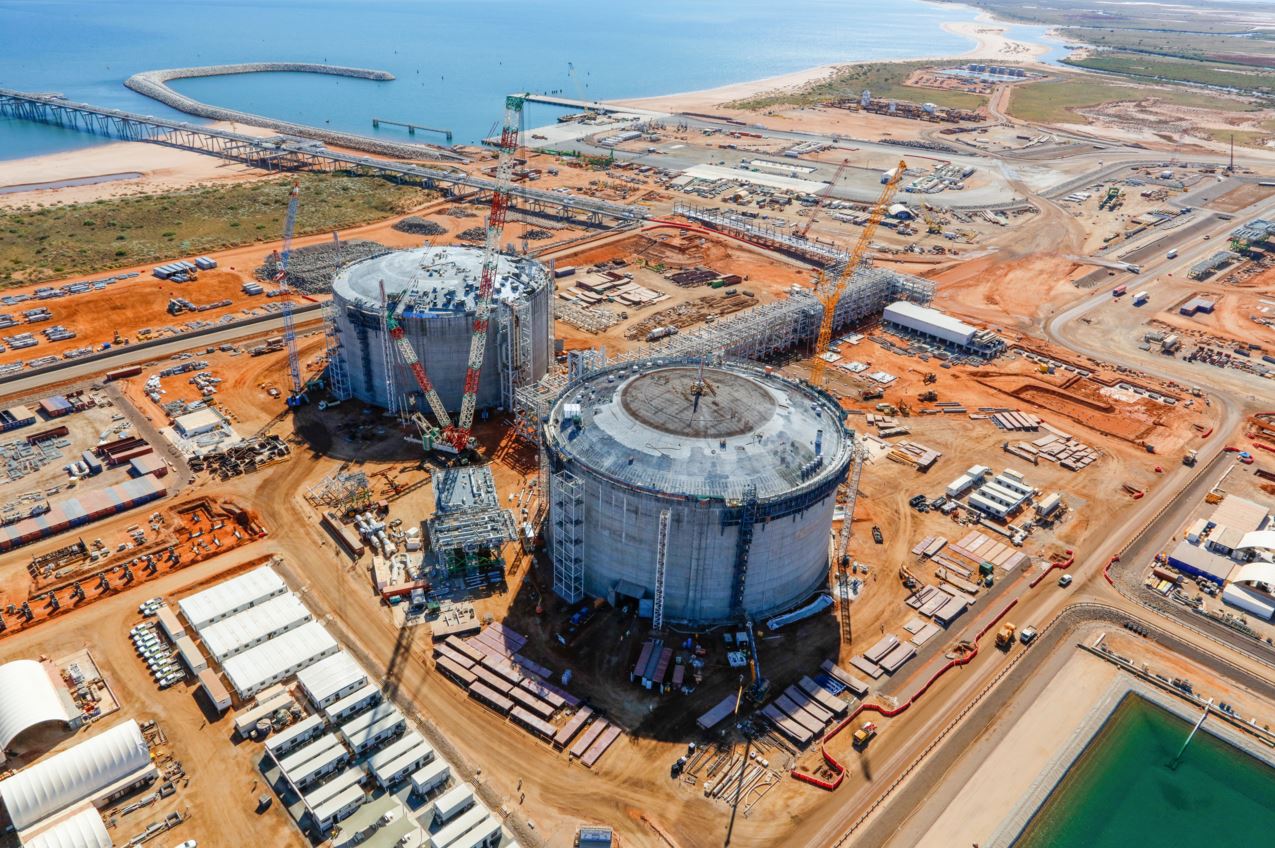 An overview of our latest achievements 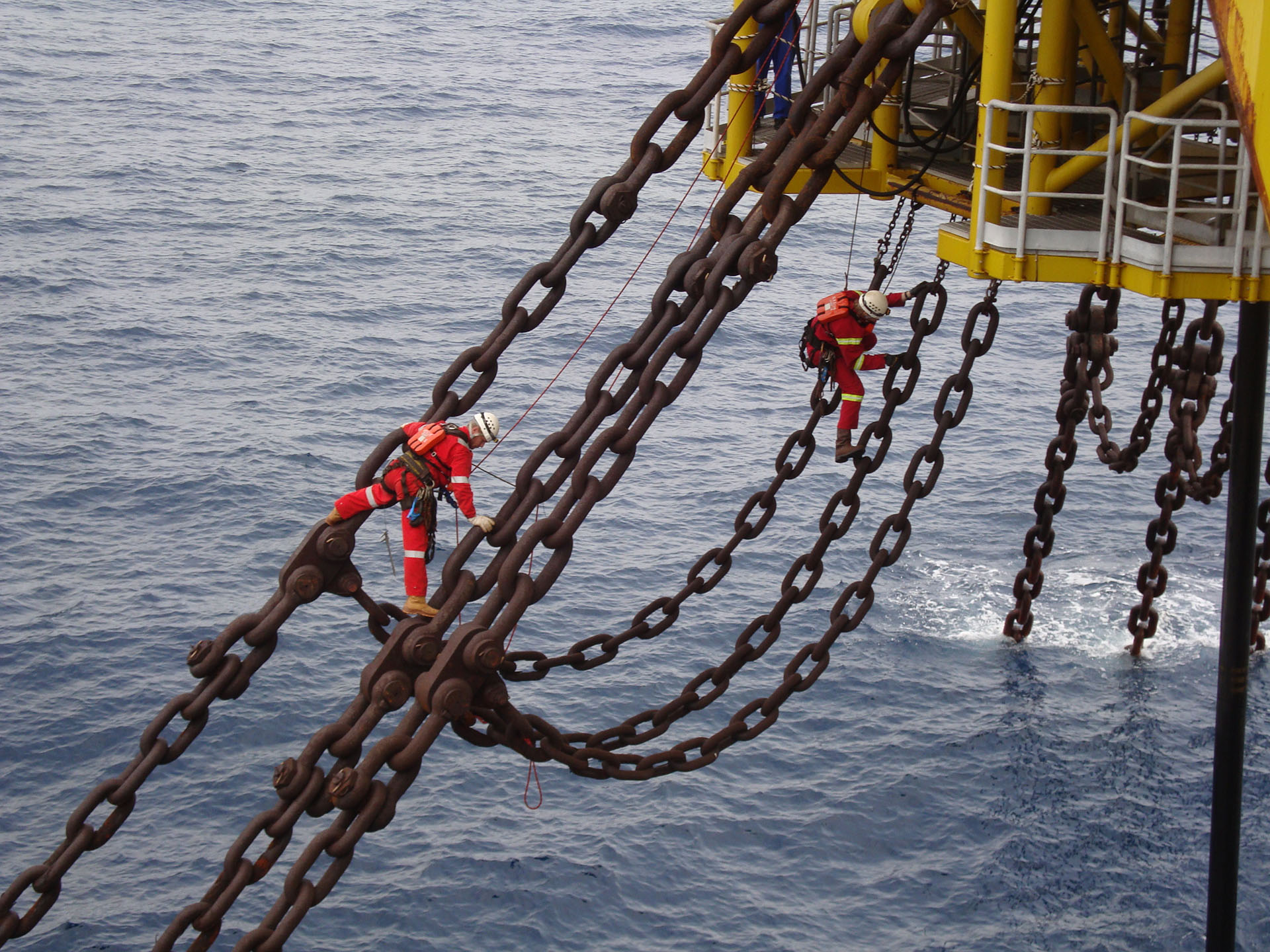 Looking for a job? Check our latest job offers!

We place safety at the heart of our corporate culture.

Our experience acquired over more than 60 years in demanding environments (nuclear, oil & gas, naval defense construction, infrastructures) has led us to develop a strong culture of safety and risk prevention. 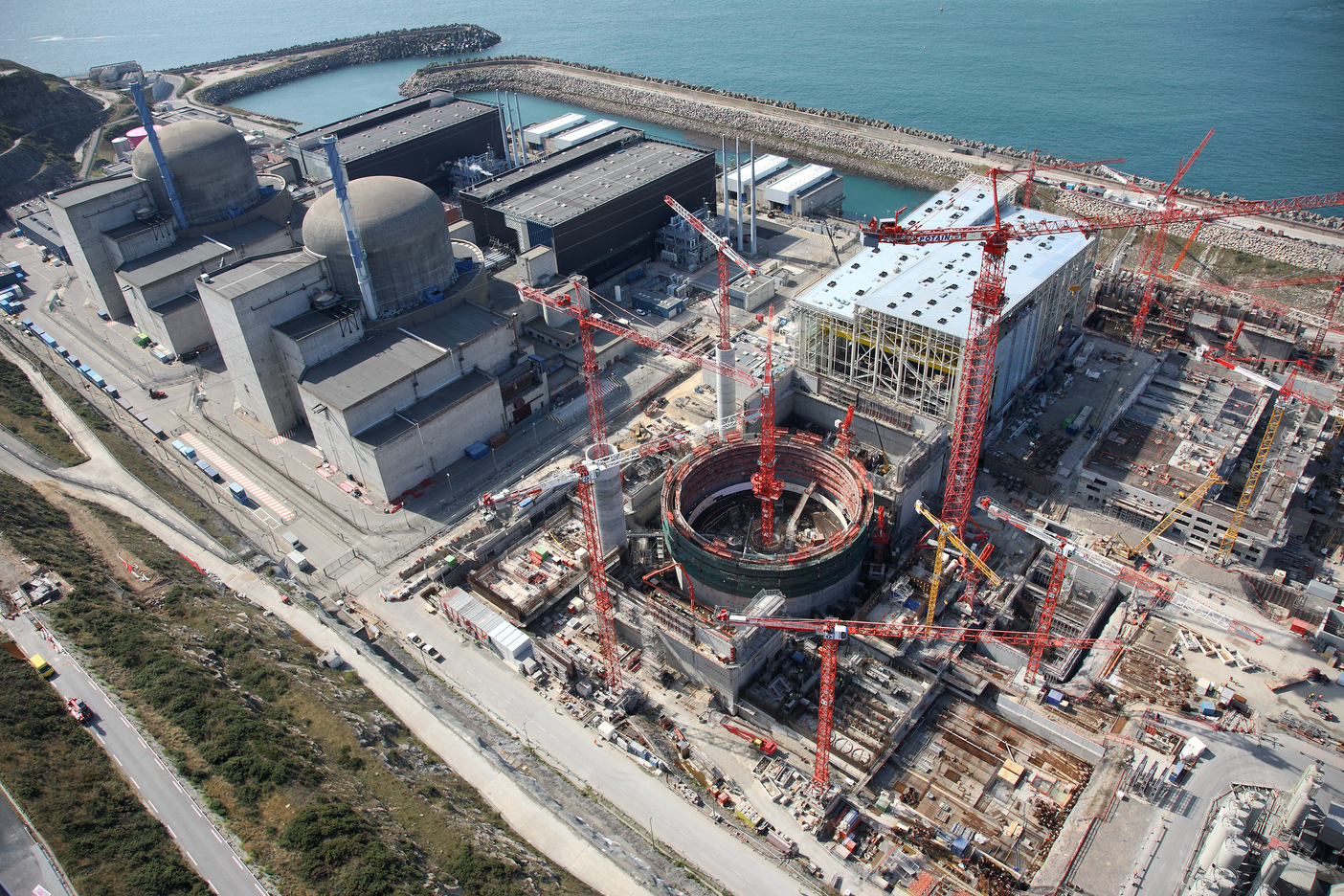 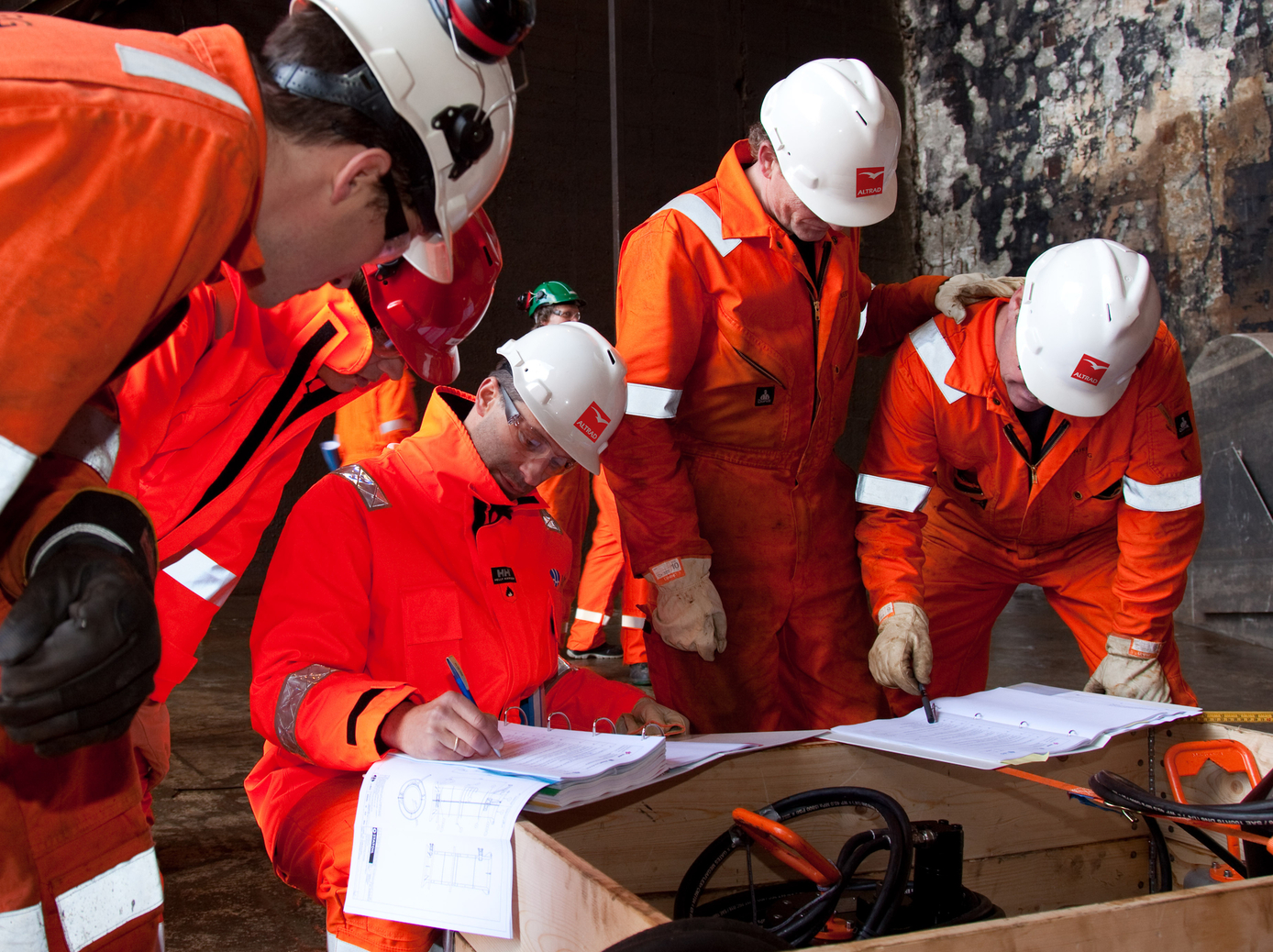 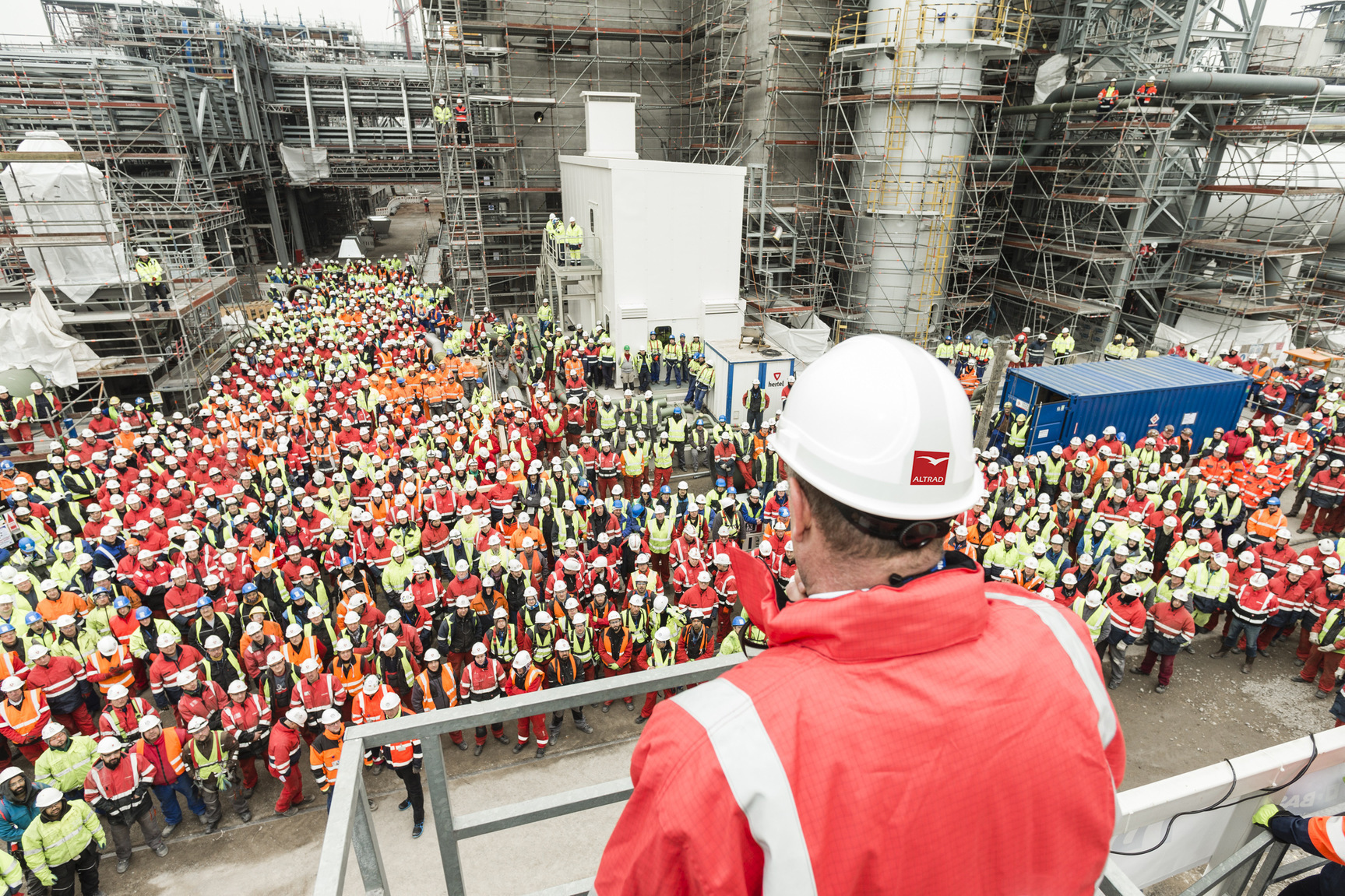 ALTRAD Services Africa has been the leader in the provision of industrial services in West Africa for 40 years… Our group started its operations in Gabon in the late 1970s in support of the French oil group Elf (part of the Total group today). Our first locally owned subsidiary dates back to 1986, in Congo. Since then, ALTRAD Services Africa has expanded into the main West African countries, mainly in the oil and gas markets, and especially in Angola, Congo Brazzaville, Nigeria, Equatorial Guinea, but also in Algeria.

Your browser is out-of-date!

Update your browser to view this website correctly. Update my browser now